Get PlayStation 5 And Enjoy Gamming With CBD Products. Wait for It.

PlayStation 5’s expected price and its release date is the talk of the town these days!

Gaming geeks and 38-year old Call of Duty addicts around the world are losing their shit.

Gamers are seeing this launch event as a stress-reliever since the situation around the globe has been really tense through 2020 due to COVID-19 outbreak and the sad demise of George Floyd in the USA.

People are regularly stumbling upon the internet regarding the price and the release date of #PS5!

Ben Gisken, who’s a well-renowned content creator and a concept artist with hundreds of thousands of following have recently anticipated the whole gaming world with a tweet!.

In his tweet, you can see the anticipated price of the two versions of PlaySation 5 from Amazone!

Also Read:- Is It Legal To Grow CBD Plant At Home? (Truth Spoken)

Later on, this listings as removed by the Amazone so you can say this is highly not the accurate price of the console.

But take this bracket as a pinch of salt for the idea that it could cost something around USD $565 for the standard PlayStation 5 and USD $450 for the digital edition.

The Amazon France in its listing mentioned the release date of PS5 as of 20th of November 2020.

Right before the grand chaos of #BlackFriday!

The Amazone France was also surfaced with an allegedly rumoured picture of PS5.

Which was said to be fake even by the publishers in a talk with TechRadar.

So now, you have an idea about the price bracket and the date of release of the upcoming gaming beast from SONY.

Yet, you need to wait for the official information to be surfaced on the web via official channels.

Till then. Just keep on playing Fornite. 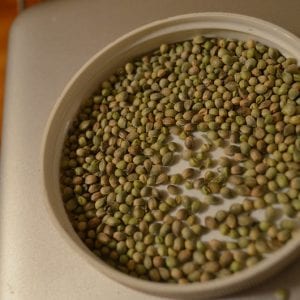